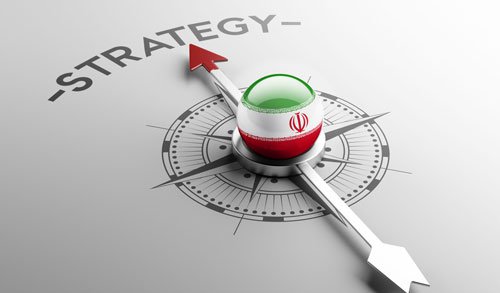 Iran is not an unpredictable, irrational, rogue nation. It is simply inadequately understood. By analyzing Iran’s strategic culture, we can assess the regime’s threat perceptions and strategic calculus.

Iran’s national consciousness is defined by its longevity and resilience as a nation and a civilization, along with modern Iran’s inability to regain the relative power it possessed during the early centuries of the Persian Empire. Iran’s geographic and strategic position in the Middle East provides a natural defense against invasion but also a sense of isolation and a historical lack of natural allies. Iran’s foreign policies are also complicated by the multiple and, at times, contradictory identities the nation has acquired throughout its history: Persian, Islamic, Shiite, and revolutionary. Tehran’s revolutionary principles provide the basis of the regime’s legitimacy and most of its foreign policies while demarking key parameters for the leadership decisions. Ideology will be trumped by national interests (expediency) when the two conflict, however.

The Iranian regime’s decision making on security and strategic issues is best described as a consensual process among the key political and military leaders. Decisions to use conventional force, shift major foreign policies, or direct the actions of the Islamic Republic’s paramilitary and covert organizations are made and executed through both direct and indirect channels, all under the supreme leader’s guidance. Iran’s legacy conventional military, the Artesh, is becoming more integrated with the elite Islamic Revolutionary Guard Corps, although this unique bifurcated military structure still complicates Iran’s strategy, planning, and command and control.

This paper explores the origin and nature of Iranian military and security strategy since the 1979 Iranian Revolution. It identifies the historical and cultural drivers of Iran’s strategic culture, explores the nature of Tehran’s decision-making processes, reviews the evolution of the regime’s threat perceptions, and examines Iran’s strategic calculus during three historic case studies: the Tanker War, the US war in Iraq, and the current Syrian crisis. During these periods, Iran’s leaders felt regional developments posed an existential threat to Iran’s stability and security. These cases have forced operational evolution within Iran’s military and spurred strategic evolution among its leadership.

Even if the world powers complete a successful comprehensive nuclear agreement with Tehran, policymakers should expect Iran to continue its low-intensity, covert, global conflict with the United States and its allies, along with a long-term effort to improve deterrence against Western conventional military power.